SOMETHING A BIT DIFFERENT AT THE GLASGOW LIVE INTERNATIONAL COMEDY FESTIVAL THIS MARCH!

Whilst we all love stand-up, that's not all we're about! With everything from spoken word, to theatre and film, there's something for everyone this March.

As part of this year’s festival Grosvenor Cinema will be screening the films of Taika Waititi throughout March. 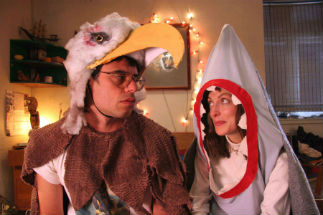 Taika Wiatiti is one of the most exciting voices currently working in comedy; from Flight of the Conchords to Hunt for the Wilderpeople, his work has moments of touching emotion as well as uproarious laughter.

Hunt For The Wilderpeople (12A)
Grosvenor Cinema
Monday 20 March, 7pm 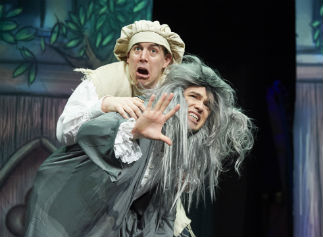 Acclaimed stars of the West End stage, the Reduced Shakespeare Company, are back with another barnstormingly irreverent and breathtakingly hilarious celebration of our cultural heritage – as seen through the eyes of three Americans wearing trainers. 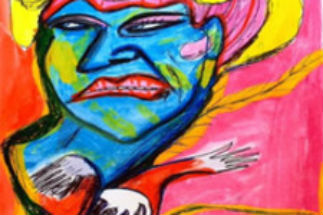 'A Jealous Lassie’s Karma' is a collection of mad cap poems, songs, skits and socio-political observations, all performed with linguistic relish, by the ‘terrifically energetic' Derek McLuckie. 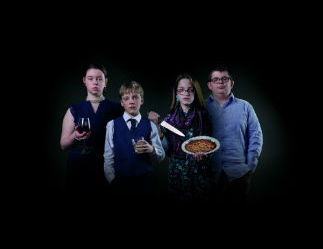 God Of Carnage is a brutally entertaining and stingingly comic character study of middle class pretence and savage parental instinct. 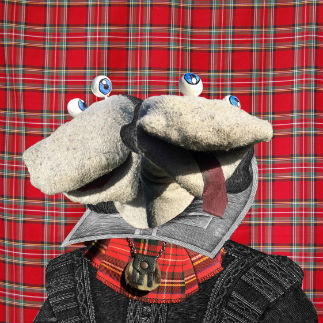 Earth's funniest footwear return with their hit show of songs, sketches, socks & violence, taking on The Bard Of Avon himself. Howl at their Hamlet, roar at their Romeo & Juliet, and peer into their Coriolanus.