The festival gets underway in March, and these tickets will be snapped up. BE QUICK!

Top comedy stars from around the UK and beyond will be coming just to entertain you, and tickets are getting snapped up. We've put together a list of more hot tickets, but make sure to move quickly as tickets will sell out fast! 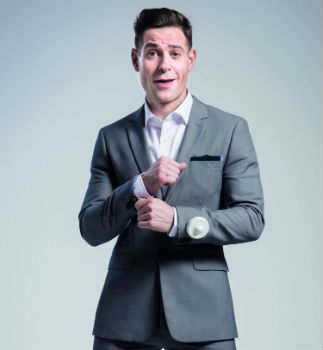 After getting into trouble for sneaking into places he shouldn’t be, Lee Nelson is back where he most definitely should be: live on stage with his brand-new, laugh-out-loud, best ever stand-up show.

There's Only One Godley 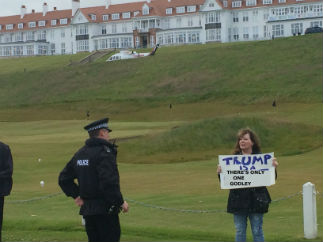 Podcaster, broadcaster, writer, comedian and all round Scottish gab a minute. Come hear Janey’s tales of what happens when she simply 'gets out of the hoose'. 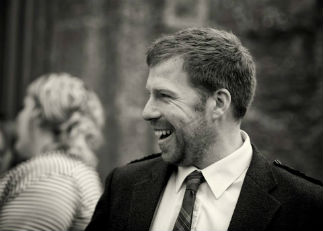 The Perthshire farmer heads down the A9 to make his Glasgow Comedy Festival debut with a brand new show with more tales of rural life. Suitable for both city slickers and country bumpkins. 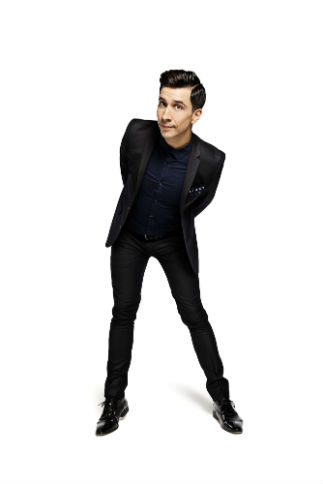 In this brand new show, Russell Kane unleashes another blisteringly-funny, award-winning stand-up performance about growing up and growing down.

‘…at the top of his game’ The Guardian 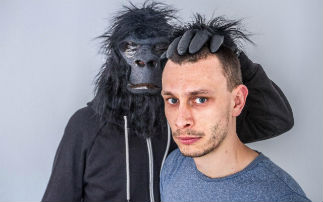 Richard Gadd brings one of the most memorable, genre-busting performances in years with his award-winning 2016 Edinburgh Festival Fringe show.

A stand-up routine that goes to the depths of who he is – and what it means to be a Man. 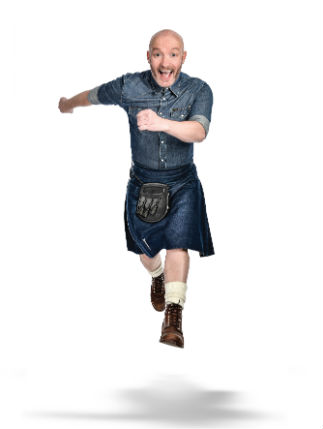 Hot on the heels of last year’s sell-out tour, your favourite jet-fuelled kilty pleasure shoots back to the Oran Mor like a rocket full of fun! Craig is certainly ‘up’ and most definitely coming, so book early!