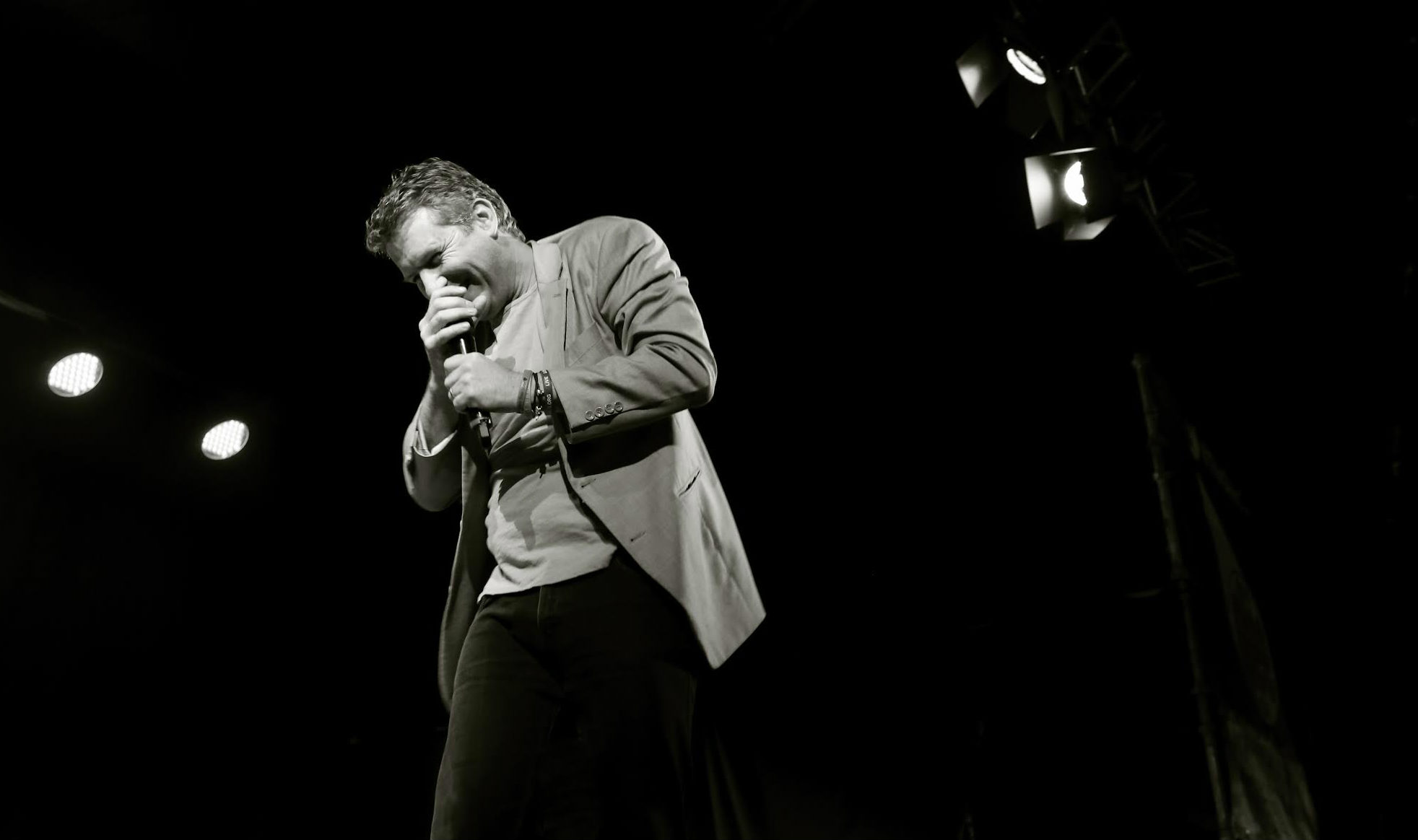 Prep for GICF 2016 is well underway and we're delighted to be bringing you more top comedy stars from around the UK and beyond!

You can now buy tickets for all our latest acts from the GICF website. What are you waiting for?!

Widely referred to as 'the nicest man in comedy', Adam Hills has fast become one of the most popular comedians in the UK, with 15 solo shows that have toured internationally.

Omid Djalili is an award-winning stand-up and an acclaimed actor. Intelligent, sometimes provocative, always entertaining, his stand-up is an energetic and captivating comedy masterclass.

'One of the most joyfully smart, stimulating and entertaining comedians this country has' (Telegraph)

Brand new show from the UK’s favourite Canadian resident. Candid and alluring, join Tom as he ruminates on life’s oddities and revels in his own perpetual shortcomings.

Romesh Ranganathan is back with a brand new show exploring the rationality of his worldview. Irrational will see Romesh examine the issues close to his heart, and explains why everybody else is wrong about them.

Dylan Moran: Off The Hook

Due to overwhelming demand following his recent sell-out UK, Australian and South African dates, Dylan Moran(star of Black Books, Shaun of the Dead and Calvary) will bring his latest show Off The Hook back to the UK for a limited run during spring 2016

Craig Hill: Playing With My Selfie

Get snap happy with Scotland’s favourite kilted treasure for an evening of gloriously camp, no-holds-barred comedy… live and unleashed!

'Funny as hell' (Scotland on Sunday)

Janey Godley: An Act Of Godley

Glasgow's godmother of comedy Janey Godley bring her solo show to Oran Mor. True stories, outrageous tales and more moxy than one woman deserves to have.

Mark Watson (multi-award-winning star of numerous TV shows including Dave's Road to Rio, BBC's We Need Answers, Live At The Apollo, Mock The Week andHave I Got News For You, and his own cult Radio 4 series Mark Watson Makes The World Substantially Better andMark Watson Talks A Bit About Life) returns with his new live show.