WHAT TO SEE AT GLICF THIS WEEK!

WHAT TO SEE AT GLICF THIS WEEK!

After a cracking weekend we're excited for the first full week of the Glasgow Live International Comedy Festival (GLICF). There's still plenty going on, and we can't wait to see you enjoying the best of the fest! 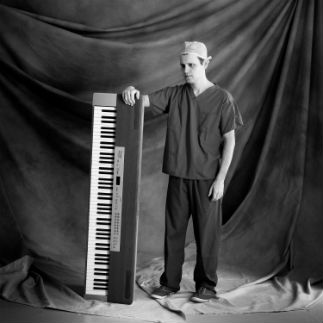 Adam Kay makes his highly-anticipated return to the Glasgow International Comedy Festival this year with his piano, a colourful vocabulary and his very own versions of pop’s most popular songs. 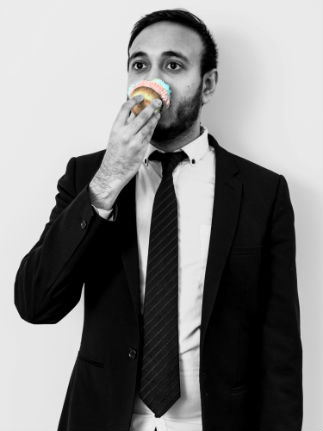 ‘Catch him before he hits the mainstream.’ Guardian 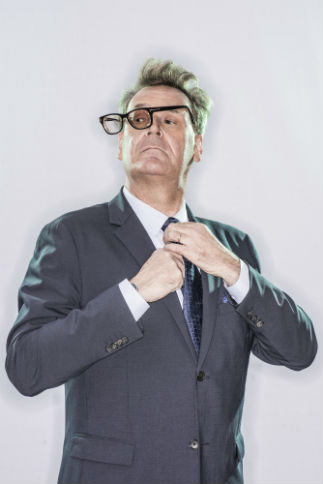 Miles Jupp, (stand-up, actor, writer, thinker, father, husband, worrier, fool, star of Rev. and host of  The News Quiz) hits the road in a freshly-ironed shirt and some robust trousers and tries to make some bloody sense of it all. 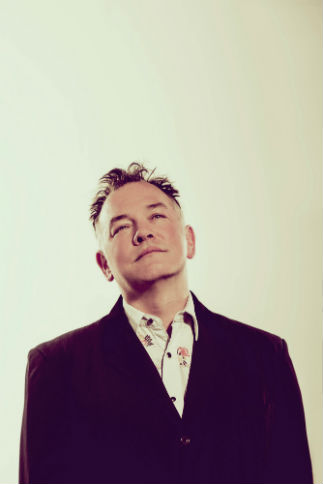 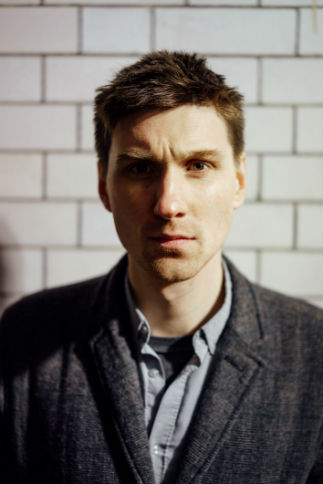 Terrorists, politicians and Kardashians have made the human race hell-bent on it's own self-destruction. Luckily, Sean McLoughlin (the misanthrope's misanthrope) has been hitting the self-destruction button his whole life and might just have the experience to get us all through this fog… 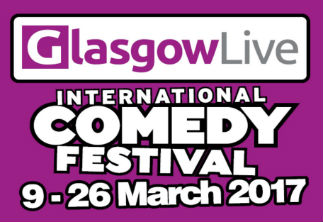 The Glasgow Live International Comedy Festival in association with Glasgow Live introduces the famous Blackfriars late show, Glasgow Live & Late. A festival institution for over 14 years, a handpicked selection of home grown and international acts alike grace the stage every March for some late night comedy shenanigans in the perfect setting.

Past acts include Jason Byrne, Reginald D Hunter and Brendon Burns as well as the cream of Scottish comedy talent such as Gary Little, Raymond Mearns and Janey Godley.