It's almost that time again, and we can't believe how quickly the year has flown. We’ve been bringing world-class comedy to Glasgow for over a decade, and in 2017 we’re back for our 15th brilliant year.

If you haven't already snapped up tickets, now's your chance! Here's a little taster of what we have coming in Glasgow's famous Stand Comedy Club this March! 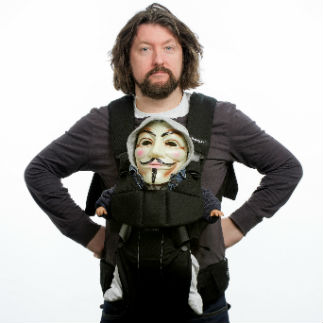 Having appeared on BBC’s Michael Mcintyre’s Comedy Roadshow, Keith has performed his own shows at comedy festivals around the world, receiving critical acclaim for their mix of the personal and political. 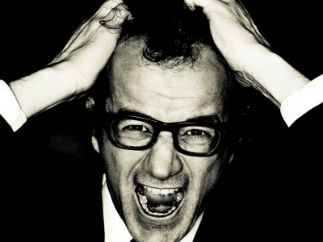 Fresh from creating and starring in his own BBC Radio 4 sitcom and having performed his unique brand of painfully honest stand-up at the top comedy clubs and festivals in the UK and internationally, Josh Howie is embarking on his first UK tour. 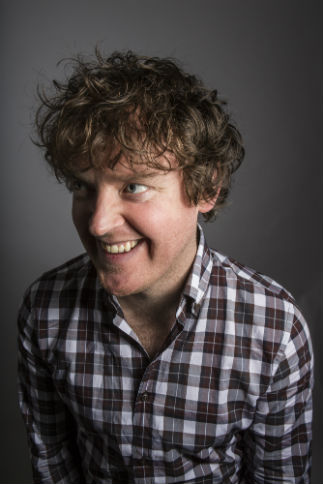 Star of Irish TV and radio Andrew Stanley has travelled the globe with his high energy interactive comedy and in the last few years has made this style his own. Making his long-awaited Glasgow Comedy Festival debut come and see why this show was named as one of the standout performances at Edinburgh Fringe 2015. 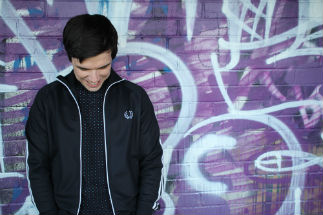 Chris Kent is one of the UK and Ireland’s rapidly rising young comedians. Having emerged on the Irish comedy scene in 2009 then storming the clubs and festivals, award-winning stand-up Chris Kent is now making a name for himself on the UK circuit. With four successful shows under his belt, Chris presents his fifth hour, 'Moving On'. 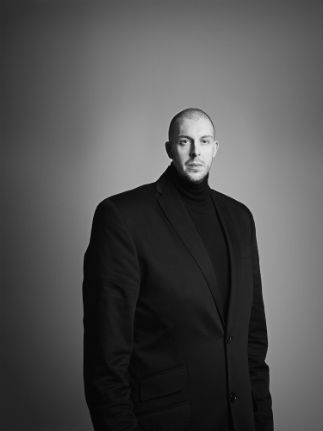 An all new hour of funnies as Carl takes us through his thoughts on reaching the age of 34, statistically the happiest of your life. Following the mess that was his late twenties and early thirties (involving divorce, depression, hallucinogens and worse) Carl has now seemingly found peace in being a vegetable planting, self-hating liberal with a wide array of useless kitchen utensils and is trying to work out which life he prefers.

The Song of Fergus and Kate 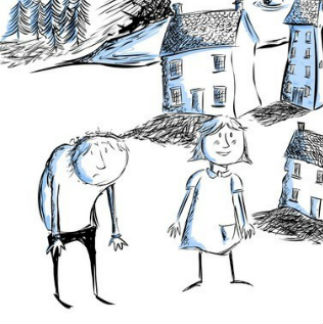 'I’m a monster' Fergus admitted, 'you’d better go and let me be' but the girl said 'I’ve never met a monster, come out and let me see.'

The Song of Fergus and Kate is a brand new interactive show that uses storytelling, music and animation to encourage children to celebrate their differences.

MAKE THE MOST OF GLICF WITH SCOTRAIL

Make the most of the Glasgow Live International Comedy Festival and let ScotRail do the driving.

Glasgow’s urban rail network stretches across the city, getting you within walking distance of many of the festival’s 50 venues.

With fast and frequent services, plus great value fares, we’ve got just the ticket for you.

Our Off-Peak Day Return fares to Glasgow start from just £1.60*

Or if you're heading to a show in a group, just travel together for even better value tickets. What’s not to like? You can save 1/3 when three, four or five friends travel together on selected routes with our GroupSave Day Ticket - available from Edinburgh/Stirling/Dunblane/Alloa to Glasgow.

Taking the little ones along? With a Kids Go Free ticket, up to two children, aged 5 to 15, can travel FREE with each adult, off-peak, every day of the week.

When travelling by train, your night out starts when you step on board. So sit back, relax and forget about traffic and parking worries. Plan your journey now.

*Fare based on Off-Peak Day Return ticket from Exhibition Centre to Glasgow Central.