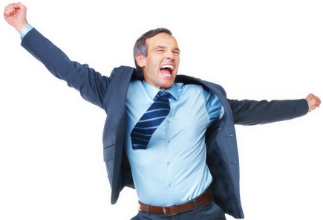 This man is excited. You could be too!

It’s that time of year again, GICF 2016 has officially landed! To celebrate we’re kicking the weekend off with some of the festival's brightest and best! 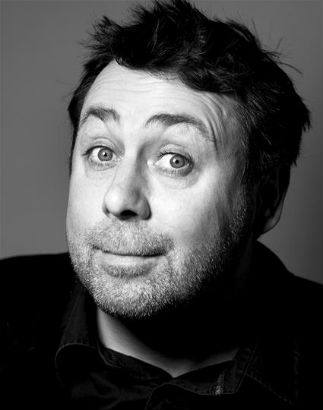 Kicking us off tonight we have the multi award winning comedian Sean Hughes performing ‘Mumbo Jumbo’ @ Tron Theatre, 8pm.  Join Sean as he battles to stay on the right side of sanity!

Chris Martin, This Show Has A Soundtrack, Blackfriar's Basement, 8.30pm.

Also tonight we have the ‘funny and original' (Chortle) Chris Martin, kicking off Blackfriars Basement with ‘This Should Has A Soundtrack’, 8.30pm. Join ‘one of the UK’s best observationalists’ (Guardian) for a brand new stand-up show accompanied by its own original soundtrack!

When it comes to international talent this weekend why not hit up Blackfriars Basement for New York's 'Queen of Obscene' (Sunday Herald) Abigoliah Schamaun or Canada’s very own Bobby Mair? 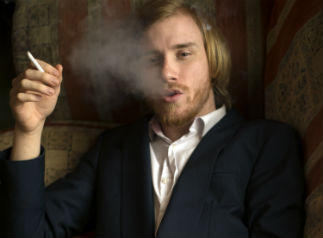 Bobby Mair delivers a dark, honest and hilarious hour of pure stand-up. As seen on Never Mind the Buzzcocks, 8 Out of 10 Cats, Russell Howard's Good News, Sweat the Small Stuff and Virtually Famous. Definitely worth a butchers!

Join Abigoliah for  a slew of new jokes and hilarious stories. A performer with disarming honesty and a tender heart!

If you’re still feeling fresh, why not stay on for THE LATE SHOW @ Blackfriars. From the people that bring you the sell-out Festival Club at the Stand, come and enjoy a top showcase of the best comedians from across the festival! 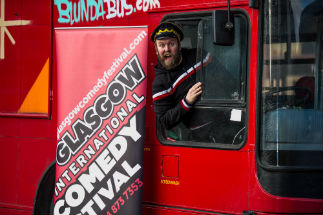 Pulling up for residency at Candleriggs is Bob Slayer’s award-winning double decker where a ticket to ride might get comedians playing Hungry Hippos, storytelling and gossip, or the genius of Phil Kay. Check out the GICF website for more info! 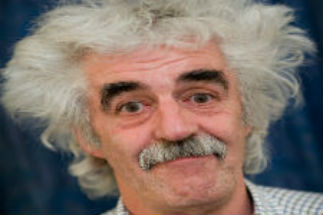 Finally, why not wind down your weekend with star of Father Ted’s Michael Redmond and his long running weekly cult comedy show to Saint Luke's! Featuring some of the best comedy talent from across the festival!

Not bad for our first weekend eh?! And there’s plenty more to come! Check out our incredible line up and buy tickets all at the GICF website.

We look forward to welcoming you to Glasgow this March! 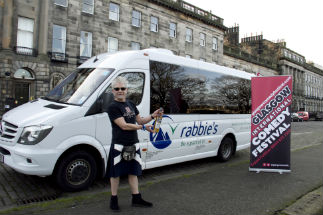 Love whisky & comedy?! As part of the Glasgow International Comedy Festival join Rabbie's exclusive half day comedy and Glengoyne whisky tour with comedian Vladimir McTavish on board!
Highlights:
~ Loch Lomond and The Trossachs National Park
~ Balloch Country Park~ Glengoyne Whisky Distillery
~ On Board Comedy with Vladimir McTavish
Your Rabbie’s driver/guide will take you on your journey to Loch Lomond and Glengoyne, setting the scene with history and folklore with some improvised commentary from Vladimir McTavish as you travel.
First up will be a quick stop at stunning Loch Lomond where you will have time for a short stroll along the shore or soak up the atmosphere in one of the bars at Loch Lomond Shores. Then on to beautiful Glengoyne Distillery where you will have the opportunity to take a tour of the distillery, followed by a wee dram and enjoy a comedy show with Vladimir McTavish. Return to Glasgow for approximately 18:15.