With the festive season fast approaching we're delighted to announce more top comedy stars from around the UK and beyond!

You can now buy tickets for all our latest acts from the GICF website. Go on, treat youself... it's almost Christmas after all! 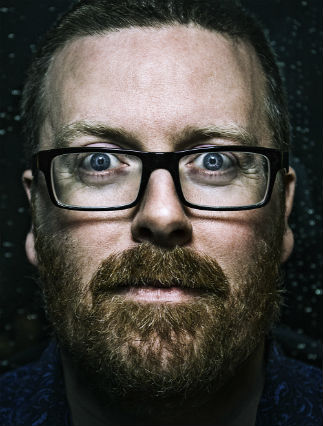 Frankie has written this new set not to tour, but as a response to Kendrick Lamar's last album. After these stand-up performances the ball will very much be in Kendrick's court. Come witness this harrowing onstage breakdown.

'Black-hearted brilliance…the chance to see him at close quarters is not to be missed.' (Guardian) 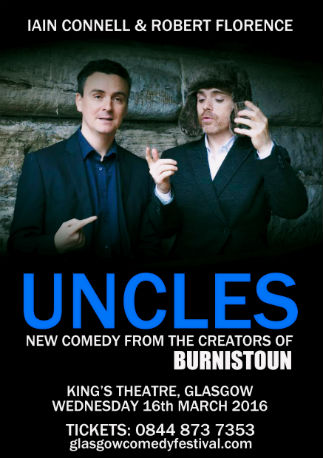 UNCLES is the new comedy from Burnistoun creators Iain Connell and Robert Florence.
Life can be confusing. Life can be hard. Sometimes you need guidance from men of real experience, men who know ALL the answers. Maybe it's time you sat down and listened to your uncles.
'The partnership of Iain Connell and Robert Florence is one of the gifts from the comedy cosmos.' (Herald)
CLICK HERE FOR TICKETS
Alan Bissett: The Moira Monolouges
Friday 11th March, Tron Theatre, 19.30 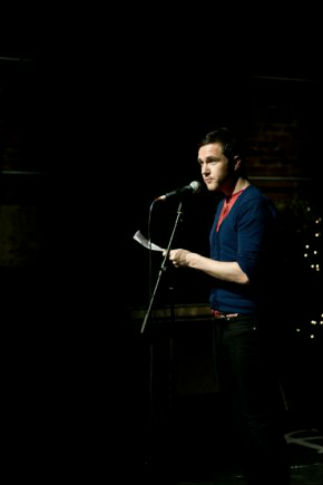 The writer and actor performs his smash-hit ‘one-woman show’ in Glasgow for the first time in five years.  Don’t miss this opportunity to meet Moira Bell – cleaner, single mum and the hardest woman in Falkirk – as she regales her pal Babs with tales about her bullied dug, her weed-smoking, her Valentine’s night out with a randy teacher… and then there’s her own unique take on Scottish politics.
CLICK HERE FOR TICKETS
Scott Gibson: Like Father Like Son
Saturday 12th March, Tron Theatre, 19.30 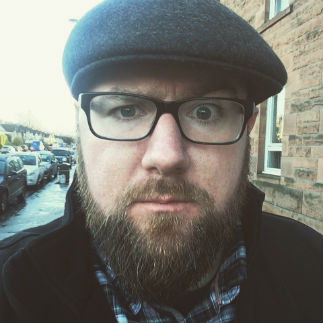 After a sold out debut show at GICF 2015, Scott Gibson returns with 'Like Father Like Son'. An honest and frank insight into the men who have influenced his life.  An unexpected reunion with his father, along with the death of his grandfather in late 2014 forced Gibson to look at the men in his family, and to ask the question... is there truth in the old saying 'Like Father Like Son.'
CLICK HERE FOR TICKETS
Doug Segal: I Can Make You Feel Good
Friday 11th March, Tron Theatre, 21.30 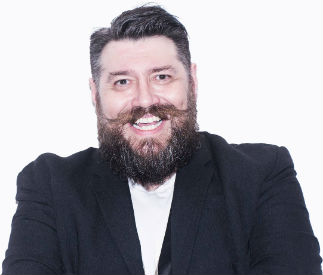 In 2015 he taught you 'How To Read Minds And Influence People', in 2014 he 'Made You A Mentalist', now he's back with a work in progress show designed to make you feel good!  As seen on BBC1 and BBC3.
'The UK's best kept entertainment secret.' (Time Out)
CLICK HERE FOR TICKETS 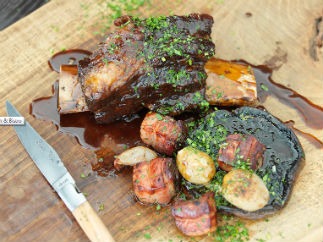 We’re delighted to announce that Hotel Du Vin & Bistro Glasgow are one of our hotel partners for 2016!
A special thanks to them for supporting our recent twitter competition, which saw our winner enjoy a meal for 2 and tickets to a comedy show. We hope she enjoyed herself!
Looking for the perfect weekend getaway? Hotel Du Vin is set in a tree-lined Victorian terrace in the fashionable West End and only 30 minutes from Loch Lomond.
Hotel du Vin Glasgow at One Devonshire Gardens is a luxury boutique hotel with that little bit more... The most famous of Glasgow's hotels has an enviable reputation for service and style, with 49 stunning bedrooms and suites, bistro, bar, cigar shack and whisky room.
So what are you waiting for?! Treat that someone special this Christmas…
Download our 2020 programme Booking Hotline: 0844 873 7353
Subscribe to our mailing list for all the latest news and offers.